Vote For Doorway To Perform At A3C!

Go here to DJBooth.net & help us win a spot to perform on an official A3C stage. END_OF_DOCUMENT_TOKEN_TO_BE_REPLACED

Going up for whole 4th year in a row! Vote now and help us keep the streak alive! END_OF_DOCUMENT_TOKEN_TO_BE_REPLACED

From Nick’s upcoming “WINTER” EP with Damon Davis of Farfetched. Nick Menn & Monkh bring you an acoustic version of Nick & Damon’s “Leave Me Alone” with Monkh providing backup vocals as well as playing the guitar. END_OF_DOCUMENT_TOKEN_TO_BE_REPLACED

A Doorway To Success

Webster's Dictionary defines DOORWAY as "as means of access: a doorway to success. It is no coincidence that this single noun also refers to the hip-hop collective comprised of Nick Menn, D.J. L-Gifted Hendricks, Ramel RT-FaQ Prince, and Charles SD TheDizzleMan Crape. A doorway is never a destination it is always conduit - a journey, if you will. This was a concept early understood and embraced by the Doorway collective thus providing not only a moniker but, the guiding vision and direction for all of Doorway's members.

Hailing from Fairview Heights IL, this group of lifelong friends is headed up by fatherson team: Scott & Cory Rose. Cory has not only grown up with Nick and L-Gifted but, has also evolved into Doorway's manager and audio engineer. Scott maintains the business dealings for the crew, handling everything from booking to marketing and sales. Together they lay the groundwork that enables Nick Menn, L-Gifted, RT-FaQ, and SD The Dizzleman to focus their energy on that which brings them together: MUSIC.

While each artist within Doorway has their own sound and persona, they share common messages and themes throughout their music. With no one artist fighting for a lead position, they all grow and build off each others energy and experiences. Fans of Doorway use many flattering words to describe the individual members as well as the collective. However, the one heard most frequently - and valued most by the members - is 'REAL'. Sincerity is key to this collective. It can be heard in the music, observed at their shows, and clearly seen in their daily lives.

The premier music paper from Saint Louis The Saint Louis Riverfront times has awarded Doorway the Best Hip Hop Group Award for the last two years 2012 and 2103 as well as the Best Rapper Award to Nick Menn for 2013.

Doorway has had the privilege of performing for fans at SXSW (Austin, TX), during the 2011 Doorway To The Force Tour (St. Louis, Detroit, Chicago, Indianapolis, Columbus), Taste of St. Louis (2011), Fair St. Louis (2011) and for the Soldiers' Memorial Concert Series, in addition to countless local and regional shows. They have also been honored by opening for acts such as Steve Miller Band, Bel Biv Devoe, Gavin DeGraw, Murphy Lee, Big K.R.I.T, Hoodie Allen, Devin The Dude, Masta Ace, Smoke Dza, Jackie Chain, Rockwell Knuckles, Tef Poe, Nappy Roots, Project Pat, Pac Div, Stalley, Nappy Roots, GhostFace Killah, Method Man, Point Fest, Talib Kweli, Trinidad James, Big Sant, Rittz, Snow Tha Product, MGK, Devin The Dude, Jay Rock, Jarren Benton, Schoolboy Q, Mobb Deep, Alchemist, Twista, Caskey & more. The members also have several projects, music videos, radio appearances under their belts despite having just broken into the scene slightly over a year ago.The Doorway crew is acutely aware that they are merely one of many conduits to the musical world. However, they are honored to serve as your personal means of access to their musical world and invite you along on their ever expanding musical quest through the trials and tribulations of day-to-day life. Isn't it time you stepped through the Doorway?

Warning: Invalid argument supplied for foreach() in /srv/users/serverpilot/apps/doorway/public/wp-content/plugins/srizon-youtube-album-pro/srizon-yt-album-front.php on line 194 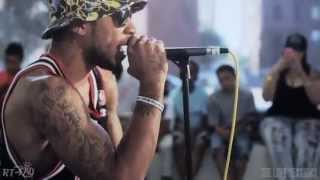 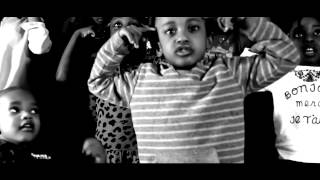 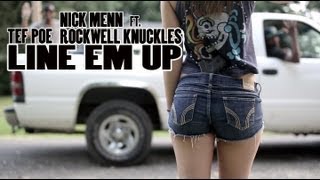 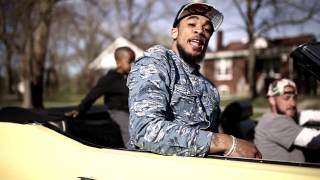 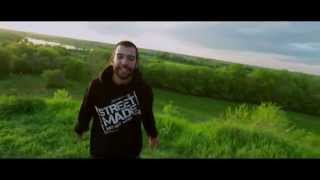 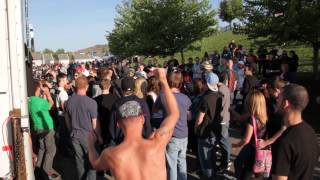 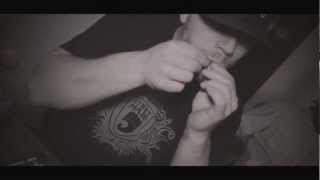 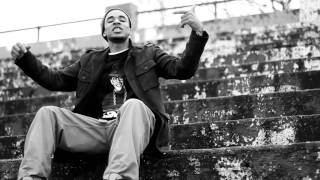 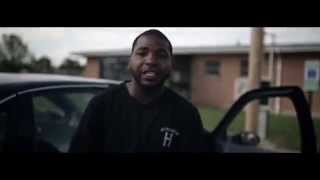 Netwurk - Thats On Me ft Nick Menn (Produced By ChaseTheMoney)